The Case For Detroit 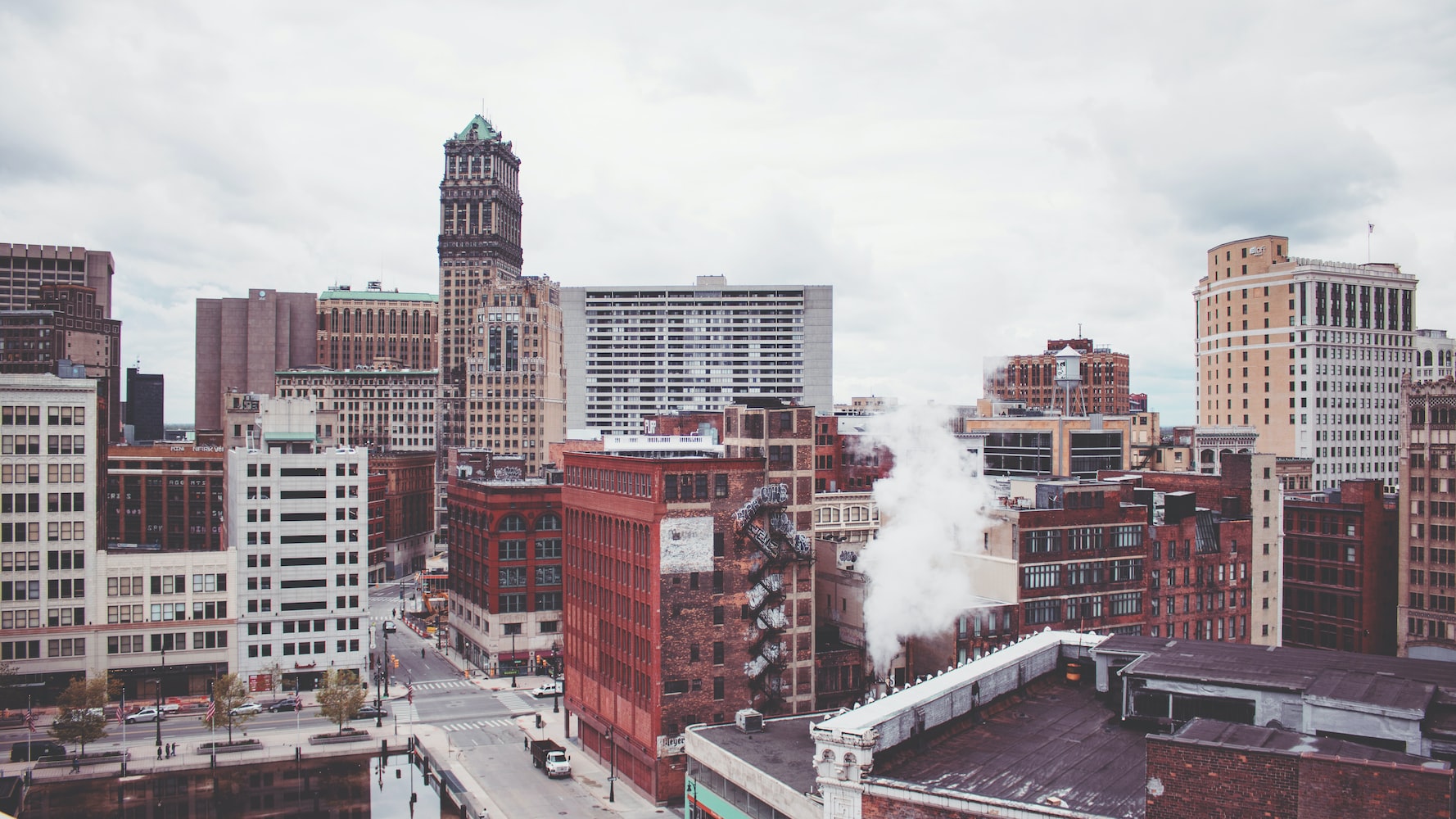 The Case For Detroit

Detroit is in the position to take on the next generation of founders. Seriously. I’m someone who has seen the startup scene grow up close as a founder and has watched it change dramatically. I think there’s a reasonable case that can be made that Detroit should be a destination for founders more and more. Some of the most important assets a city can have to promote growth are community, economics, and culture.

Detroit has a lot of young people in it. 31.1% of Detroit’s population is under 18, 9.7% are 18–24, 29.5% are 25–44. And a huge portion of diverse young professionals working downtown and around midtown that give it a vibe that’s cool and more liberal. Detroit’s startup community is growing with different events hosted by co-working spaces like Bamboo Detroit and research facilities like TechTown Detroit. With a community like Detroits, grit, and results-driven mindset are embedded in what we do. We aren’t the first city on the list usually. To me, this presents Detroit as one of the best founder hubs because of the on-demand bubble that seems to me, spiraling.

There’s a growth period happening in different ways in Detroit. Backstage Capital’s accelerator just recently finished in Detroit. More technology is being created by the Automotive Industry due to competition from Tesla and diversifying its investments into self-driving car startups, scooter startups, and ride-sharing. Doing this has made technology a ever and present focus by the biggest companies in Detroit. It’s requiring more talent. And more talent is coming. Wayne State University, Detroit’s homegrown University is in the process of building a new STEM facility on its campus. I can only make a case. I don’t have all of the hard numbers, but I know how it feels to live here and how it’s grown since the cities bankruptcy. When Downtown Detroit seemed like a ghost city no one could really see it, now it’s flashing with new life and daily construction noises are heard downtown. There’s a bright future being mended quietly away.

The economics tell us that hiring and housing employees for a startup can be one of the most expensive parts of doing that first round of investment. Especially on the west coast. Because housing is so cheap in Detroit, many employers in Detroit can give a lower salary. If a founder gets a deal and has to account for a large percentage of the capital towards buildings, engineers, and internet speed what makes ours any different? Detroit has some of the fastest internet speeds for a city of its size and has had an engineering edge since Ford. I’m advocating for Detroit as an alternative and not as the only solution because lower-cost cities in the US also have this valuable edge. But what would push a founder to leave LA to come to Detroit? Long term leverage.

There’s a period when a founder raises money and is in a cycle of Seed-A-B.. there’s a desire to continue spinning faster and faster, becoming more tangled up in owing a lot of people money back. But if new ideas are thought about there’s a chance great founders can build sustainable businesses and own a percentage and have the leverage over what they need from investors and not have to wait for capital to begin to make your business bulletproof.

“I think Detroit is where muscle meets brains.” — Dan Gilbert

There’s all glory in grit. Maybe that’s an old saying from a book, but I see that cities and regions go through changes that aren’t dictated by the lines drawn by nation-states but of climate, geography, migration, and importantly, culture. The problem I see founders facing is that because the accountability of highly scaled startups seems to be on a downward path, more niche and smaller rounds will be raised as the market cools from these overly sought after startups. That leaves founders coming out in a situation where being able to raise what the recent wave of on demand startups is going to be an impossible task. Scalability becomes a bigger problem for new founders because of this. With less capital, they will have to begin working to make the business. And as someone who was a founder then now working on my own startups as a technical founder, there is a distinct advantage because you simply eat your first employee (the person building the software). Who’s going to build the software for the startup? There are incubators in Detroit working to answer this question by focusing on building revenue-driven businesses.

Culture is a driving factor towards change, a migration of thought. Detroit isn’t pretty. Detroit isn’t for the faint and “higher ups”. Detroit gives you what you need to build businesses, better communities, and an idea. That’s really unspoken but known. A culture of action. Founders should focus on their business, that’s truly the goal. The product, the tech, and the people. Because of the cheapness to live, internet speed, and the proximity towards super smart people who care about creating great and long lasting things. Detroit is not a monolith but there is a path forward where Detroit can leverage these things more and more to build up a reason for founders to create great products in the 313.